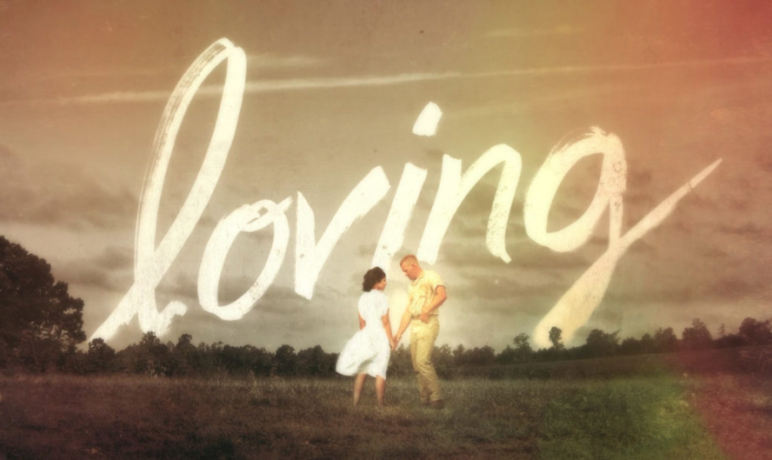 The Premier of “Loving” with lead hairstylist – Kenneth Walker

Interracial relationships are common in today’s world, however it wasn’t long ago when interracial dating was disliked and interracial marriage was unlawful in numerous states. It’s hard for me to truly get a handle on the thought of anyone not having the privilege to be hitched, but in the 1950’s there were less rights for some individuals, particularly minorities.

With a befitting last name, in the midst of adverse conditions, Richard and Mildred Loving impacted the world forever when their battle with the State of Virginia to perceive their interracial marriage made it to the Supreme Court in 1967. This wonderful story of genuine romance is told through the new movie “Loving” written and directed by Jeff Nichols. This must see film premieres in theaters on November 4. I urge all of you to go see it!

I recently had the privilege to sit down and chat with the film’s lead hairstylist, Kenneth Walker. Mr. Walker is one of the kindest people I have ever met, and my interview with him quickly turned into a traditional conversation; just like two old friends. After previewing the moving “Loving” at The London Hotel, in the same week I met Mr. Walker at The Four Seasons. As I waited in the press room with all the highly engaged public relations people, I knew I was doing something extremely important.

“Candice? Mr. Walker is ready for you now!” I quickly grabbed my pen and paper and my printed list of questions. Nerves rushed over me as I walked to the next room to meet Kenneth Walker. As I stepped in the room Mr. Walker greeted me with the most lovely smile and friendly hug. At this point my nerves were completely gone. We sat down, I turned on my recorder on my phone and began my interview.

With impeccable style and class, it was evident Mr. Walker grew up surrounded by family that took pride in the way they presented themselves. He spoke of how he grew up around women with what you call “good hair” giving him the passion to go into the hair industry and soon start his own business. He worked extremely hard and worked his way into the film industry. He advised me that his voyage wasn’t simple in no way shape or form, yet it was totally worth it despite all the trouble. “Everyone’s journey isn’t easy and it shouldn’t be”, he said. His big break was when Denzel Washington asked to work with him They developed a friendship and business relationship that allowed Mr. Walker to work with Denzel on several movies. Mr. Walker was the hair creator for one of my favorite shows, “House of Lies”.

When working on the film “Loving” I asked Mr. Walker how he was able to create so many memorable hair looks. He said it was easy to understand the time period by not only looking through pictures but remembering from his own experiences of living during that time period. Little things in the movie like when to cut a characters hair or when to doll character up are all taken into account in the movie. Replication was key throughout the entire film.Mr. Walker said while making the motion picture, it wasn’t about being perfect yet rather about being authentic.

Mr. Walker ended our conversation with some powerful words. He encourages everyone to not be jealous or insecure of other peoples success. He loves giving young people the opportunity to work with him, because he believes and understands that he can learn from anyone.  He says, “There is enough out there for everyone!” He also reminded me that no one can block me from your destiny, only I can do that, and when I wash my hair make sure to use lots of conditioner by Loreal. 😉

I had such a wonderful time with Kenneth Walker and I hope you all learned something from our conversation. Be sure to go support this film. Take your entire family and tons of friends to see the movie, be open to discussing the film and what it means to you, and make sure your recognize the amazing work of Mr. Walker.

Thank you for reading! Have a wonderful day/week! 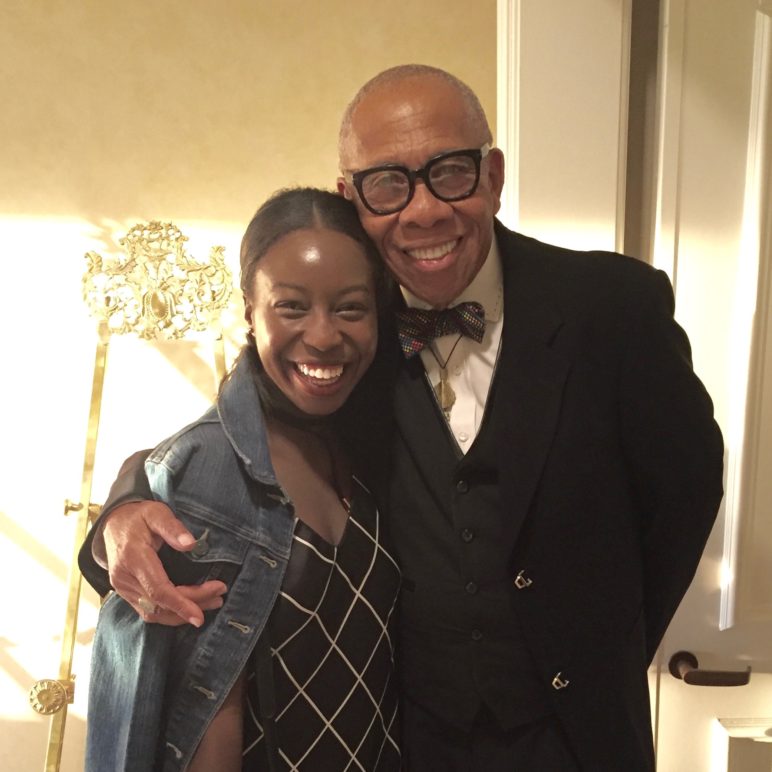 How to Achieve Luscious Curls with Loxa Beauty

Hi! My name is Candice Nikeia and I am a Life & Style Blogger. Welcome to my world!